Gary Lineker for England (vs Republic of Ireland), 26th March 1985

Forgive me, but I haven't watched Match of the Day for a few weeks.  Imagine my surprise when I turned on the BBC's coverage of the Spain vs Scotland game during the week to find that Gary Lineker looked somehow different. 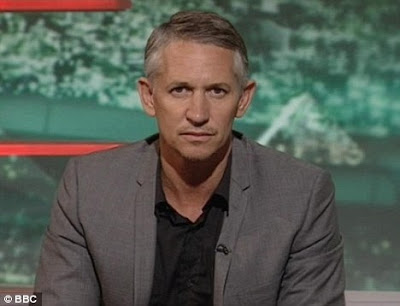 At first, I wasn't really sure what it was, and then - when I looked a bit more closely - I realised that there appeared to be something on his face.  I wasn't quite sure what it was at first, but on reflection, I believe that it may have been a beard.... something I believe that the 50 year-old has been trying to grow since his Leicester City debut in the 1978/79 season. 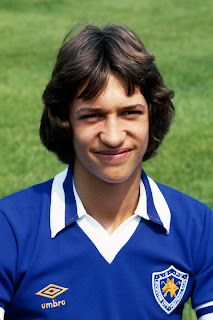 I can't think of any other explanation for the sudden appearance of this growth.... unless perhaps it's professional envy of the new pundit on the block.... 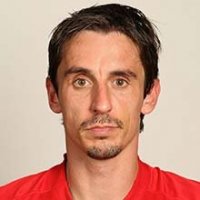 Surely it's not a mid-life crisis? 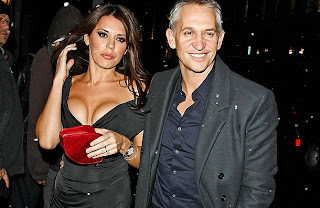 Whatever the reason for it, I imagine that it probably looks a whole lot more impressive in high definition and AMAZING in 3-D.
Posted by swisslet at 8:06 pm

hahaha, You are completely right. I don't think that it is a age crisis. It should something else.